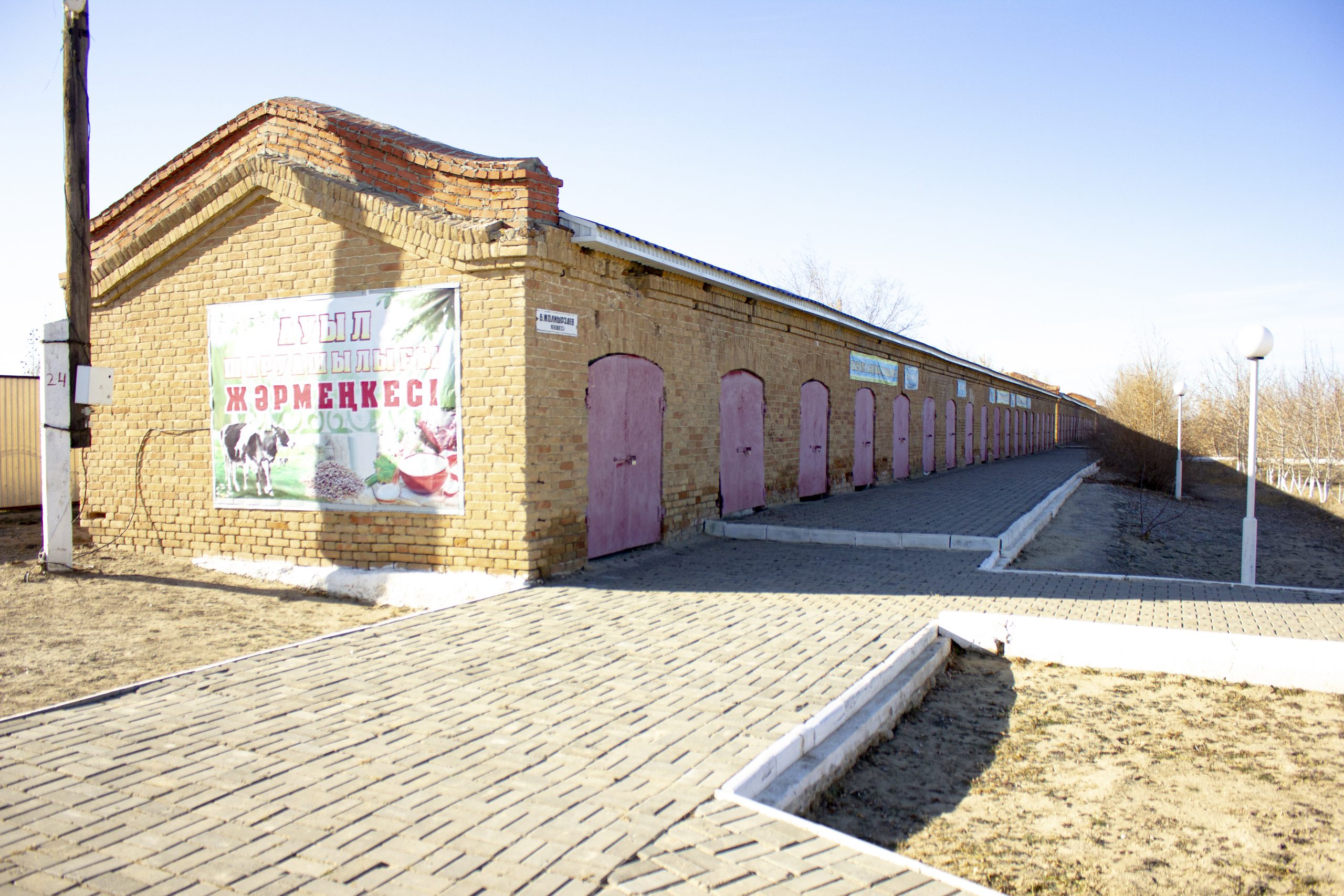 Researches: the famous scientists travelers – P.S. Pallas, G. Falk, G. Georgi, P.I. Rychkov and many more, who had studied the west Kazakhstan, left a great deal of information about trade routing and trade centers. Yermahan Bekmahanov the famous scientist, who had studied the history of Kazakh land, about the trade fair opening pointed the following: «The results of first trade fair arranged according the direction of the seat of power in 1867 in Orenburg steppe along Uil river, were good”.

Brief description: The main provisions of the Kokzhar Fair were approved by the Russian Minister of Internal Affairs on September 7, 1866. The Kokzhar Fair was officially opened in 1867 in the Kazbek volost of the Ural region. In the spring of 1887 the fair achieved satisfactory results. Goods to the amount of 250 thousand rubles were brought to the trade fair, of which 100 thousand rubles were sold or exchanged, livestock to the amount of 20 thousand rubles was sold. In 1987, 137 merchants were involved in the trade fair. Kokzhar Fair was held 2 times a year: the first one was on May 15 – June 15, the second one was on September 15 – October 15.

From the north, Russian and Tatar merchants from Orenburg, Sarytau and Samara came to the trade fair and established internal communication. From the south, external relations were established with merchants from Khiva, Bukhara, Turkmenistan and Central Asia, Afghanistan, Iran, from where the caravans arrived with goods.

Legend: Old residents of Uil tell stories that once upon a time, goods were brought to the Kokzhar Fair along the Great Silk Road on elephants.  According to some records «Probably on the way to the trade fair the elephants passed the winter in Yassy-Turkestan, Tashkent, Khiva or Bukhara».

According to local historian Zhaksylyk Bisaliyev, the construction of the shopping arcade was financed by English, Russian and Tatar entrepreneurs and merchants. It represents an authentic copy of the Orenburg Trade Fair with its committee, trading buildings, a Muslim mosque, a hospital and the buildings of the rich Tatar people, designed by the Russian architect A. Bryullov.